Firstly, Merry Christmas! I hope you are chilling somewhere warm with loved ones and have a cocktail in hand! I thought it apt to share this wintery styled shoot for Christmas… We didn’t intend on it being wintery, but alas The Beast from the East had other ideas! A modern Labyrinth wedding themed same sex styled shoot, inspired by the film Labyrinth, at Hever Castle, Kent.

Our theme for this shoot came from the dress maker, Felicity, as she was inspired by this season’s wedding dress trend of sleeves, and who considers the film Labyrinth as one of her favourite films of all time! So the whole shoot was built around sleeves!

We wanted it to be loosely themed, but not cheesy. We didn’t want the theme to be overpowering but wanted to include enough elements so that Labyrinth fans would immediately recognise the correlation. It seemed an apt but modern tribute.

We thought the film gave the shoot a bit of a retro vibe, so to avoid it looking too traditional when placed in situ at the castle, we opted for a same sex bride and bride couple to model for us. To keep with the theme, we used amateur actors and asked them to embody the same emotive aspects of the characters in the film.

We chose the location as we thought it could lend itself to the theme of the film, with the mazed gardens and secret garden feel, and it is only 30 mins outside London. However, unfortunately our shoot (which we had been planning for months already) fell on one of the coldest days of the whole year and we had to scrap most of the outdoor scenes.

The flowers were a focus for us to make the shoot more wedding and less film themed, and really brought the shoot to life in a very modern way, because the inside of the castle was so dark. We also tried to give couples realistic ideas for their wedding, so we asked for input from a top mobile bar company to create some cool cocktails to add to the wedding breakfast – this makes the shoot quite different in our eyes but is also a subtle nod to The Bog of Eternal Stench in the film….! (If you’re a fan!)

Our photographer, Lex, enjoyed playing around with modern photography techniques and angles, using all the different textures found inside and outside the castle. She also added quite a few props of her own which really made some of the light in the images pop.

This was a fun shoot for us all and we enjoyed playing around with modern trends to make it our own, such as hints of ultra violet, hanging globe terrariums, modern calligraphy, a gingerbread maze as a cake, some frothy cocktails, and experimental shooting techniques.

Although we built the shoot around the theme of the film Labyrinth, it was inspired by how we get to know our couples when we first meet with them to discuss their wedding. For most of us, especially myself (a planner and stylist) and Lex (a photographer), we really try to get to know the personality behind the couple, their common interests, their hobbies, and what they like to do at the weekend. A recurring theme of something easy to build up a rapport with our clients is asking them what films they like, what their favourite film was as a child, or what the last film was they saw. This gives us great insight into who we are working with, and so the concept of a Labyrinth themed shoot seemed fitting.

Planning, coordination, set up and styling by Devine Bride.

“Laura and I worked on a styled shoot together, along with a great team and I can not reccommend her highly enough. The photographer, Laura and I were the shoot leaders and everyone pulled their weight with Laura using her talents as a planner to really push things along. Her talent for organisation and skill as a stylist are exceptional. The commitment she showed to the concept and her respect for everyone’s talents meant nothing was left to chance leading to a great shoot day. She also made sure everyone felt valued with gorgeous little thank you cards afterwards, a testament to her thoughtfulness and exceptional people skills!” 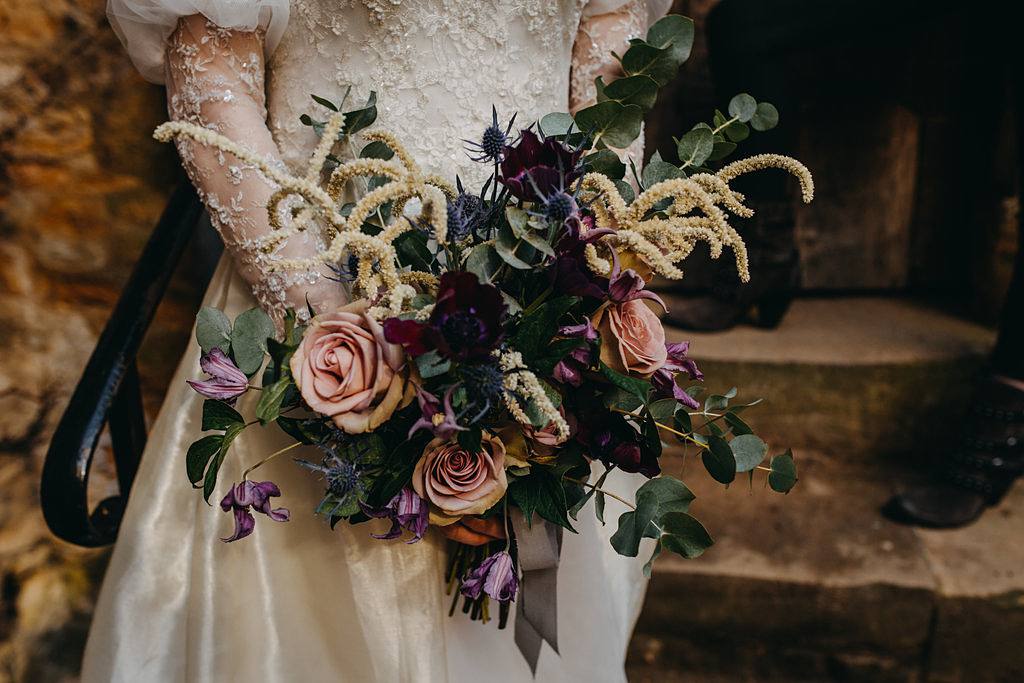 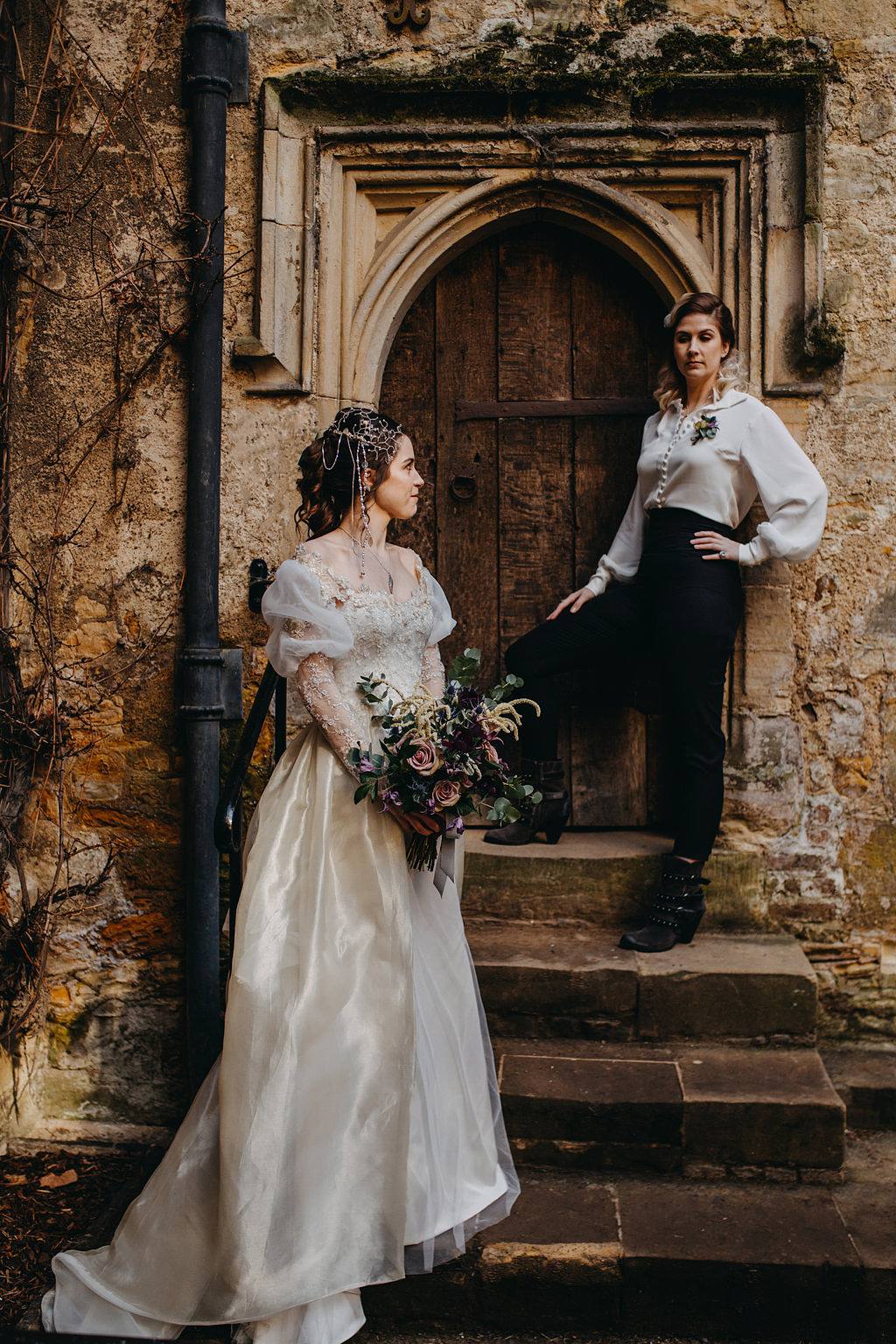 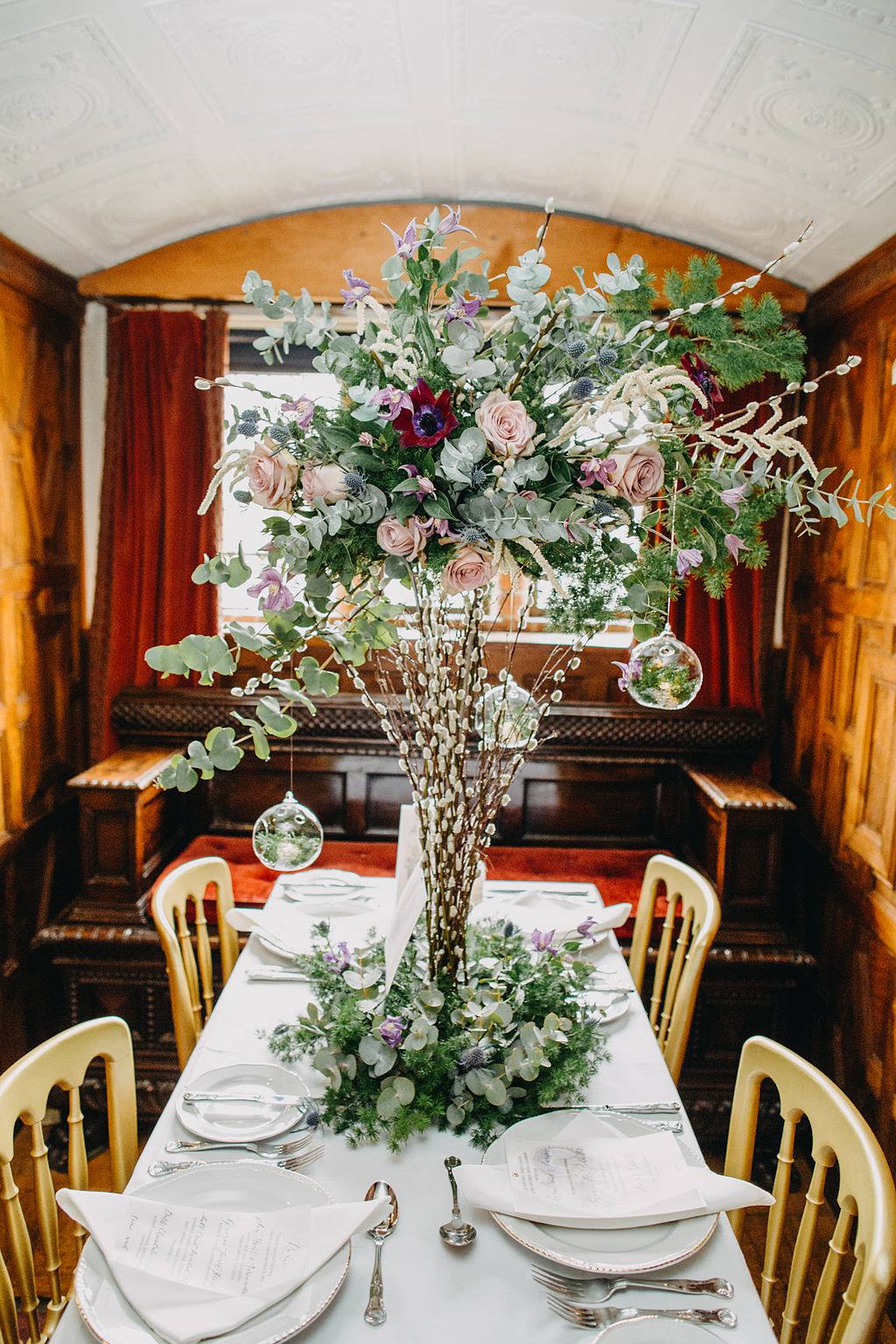 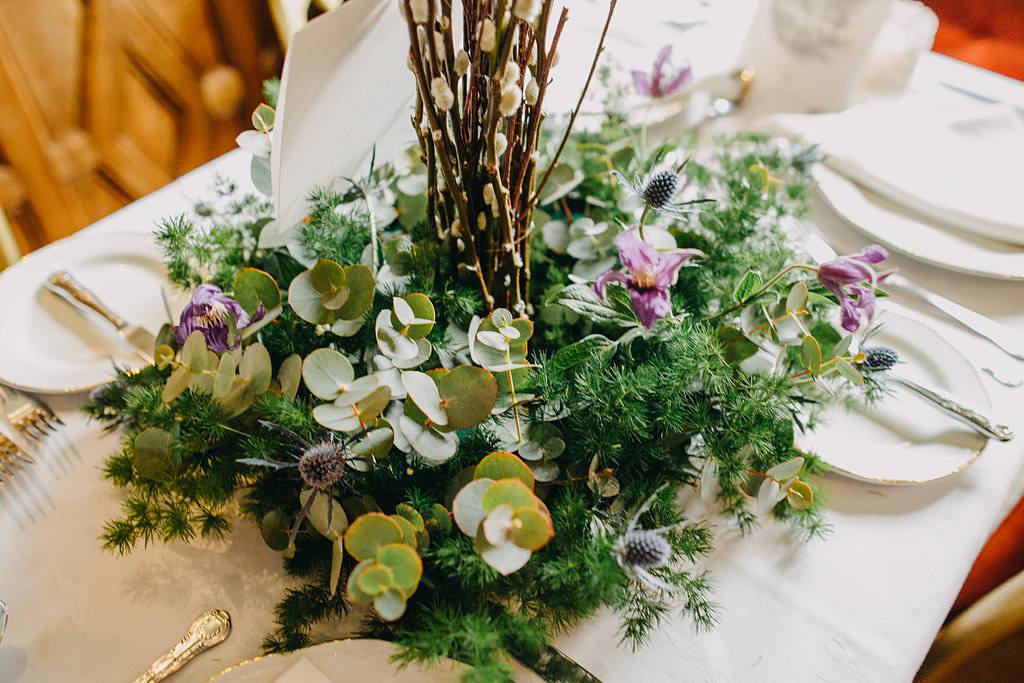 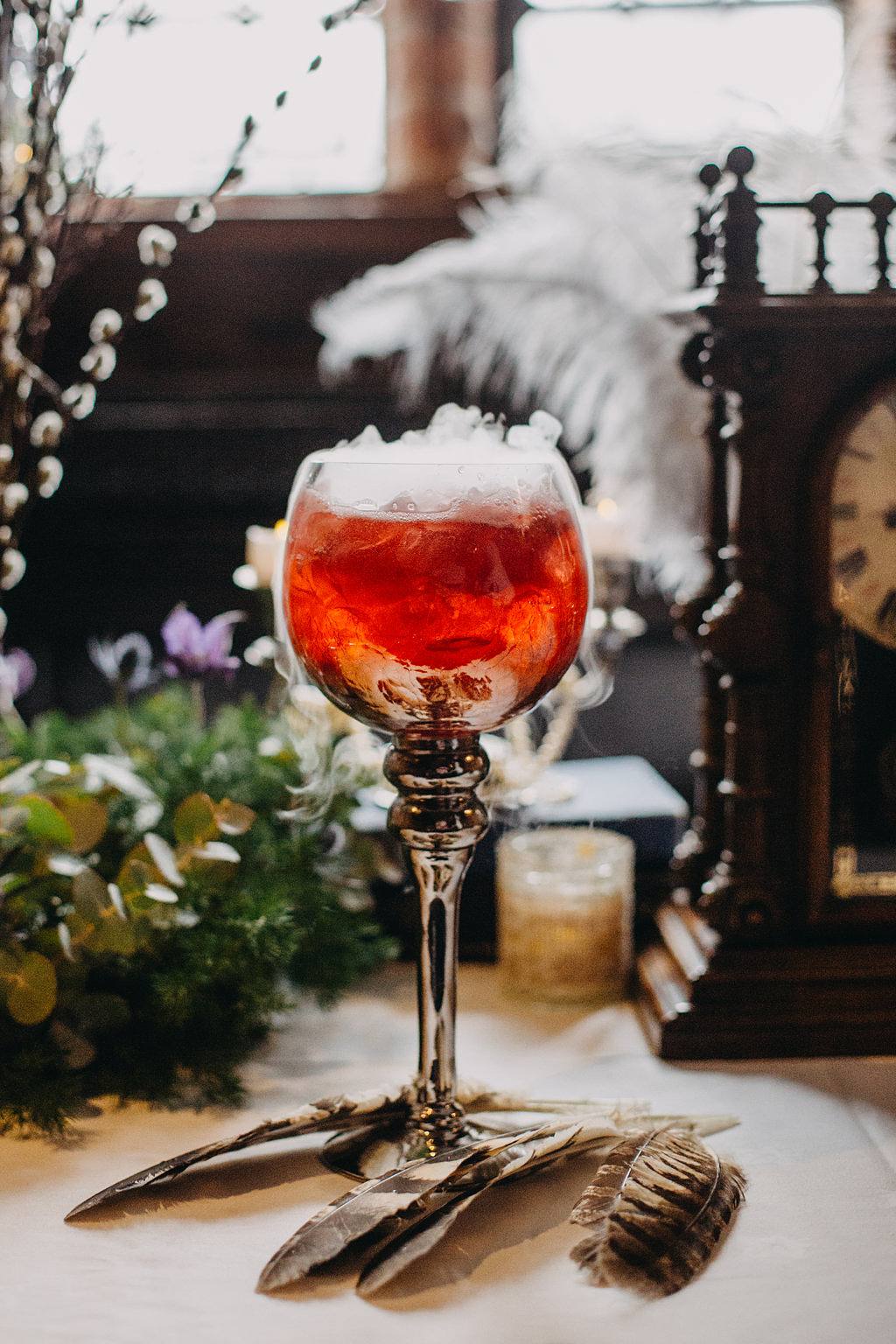 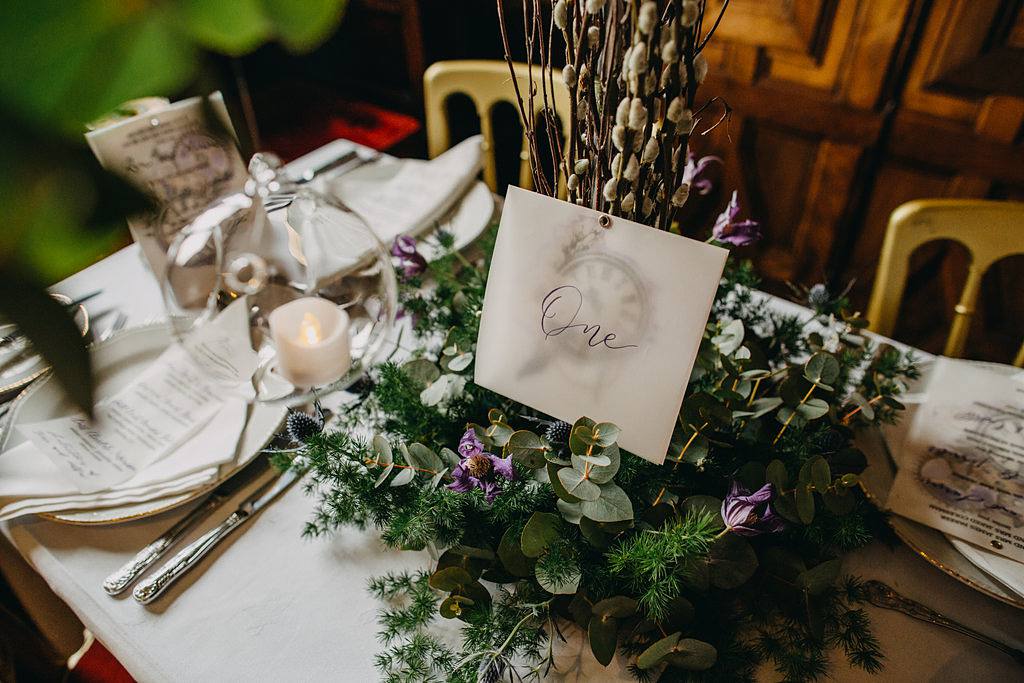 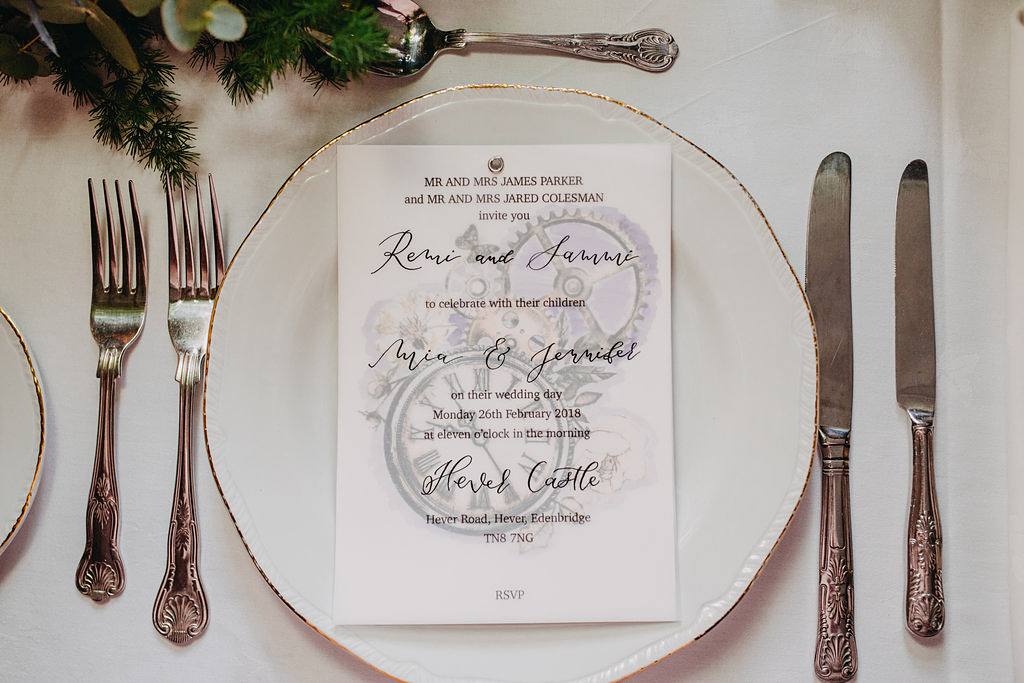 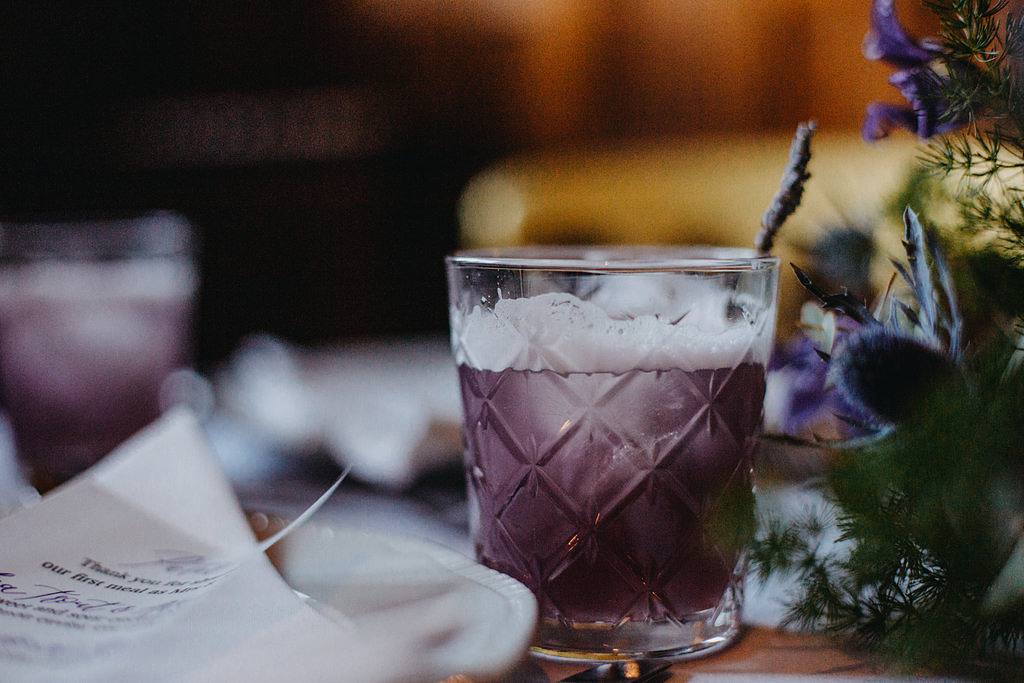 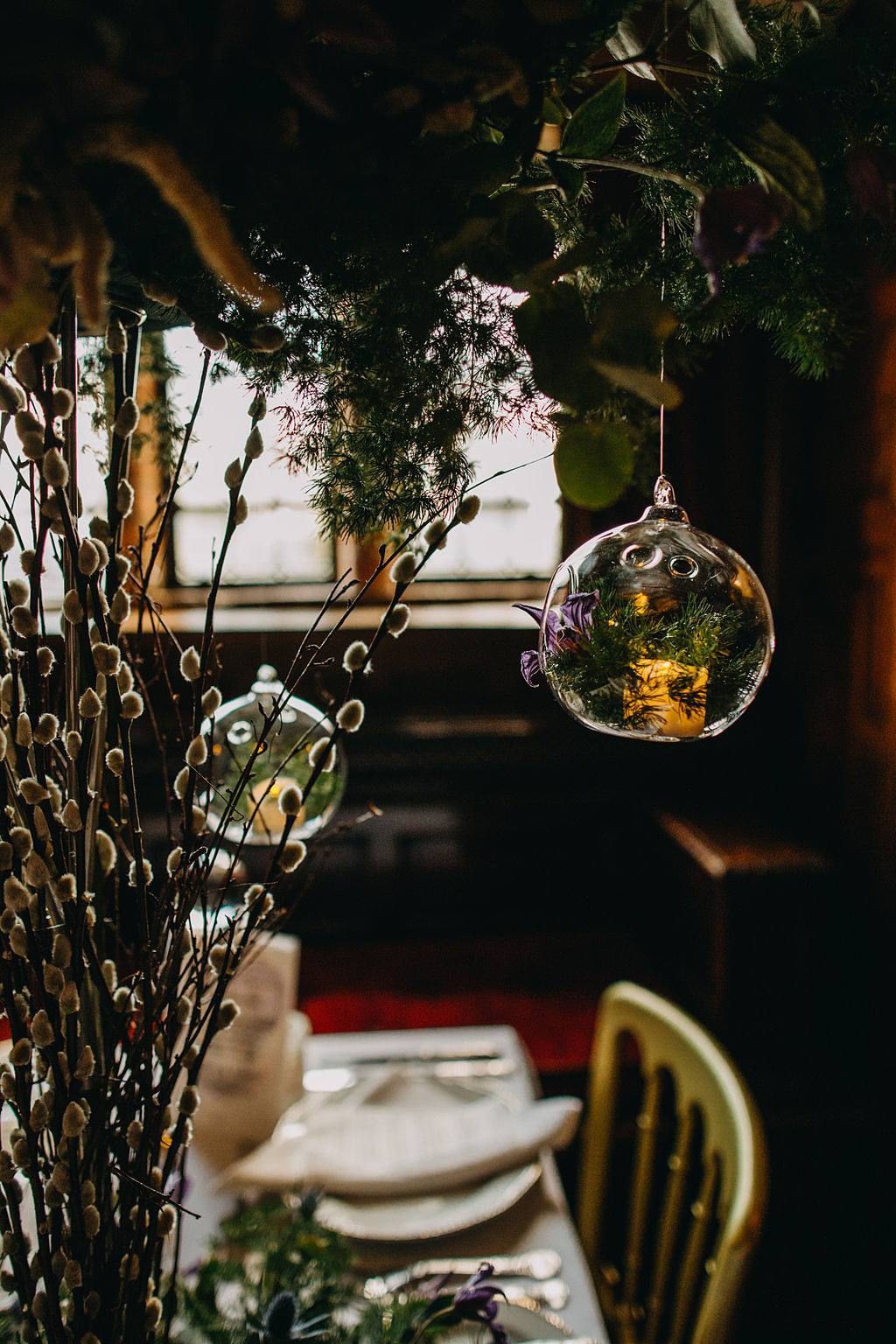 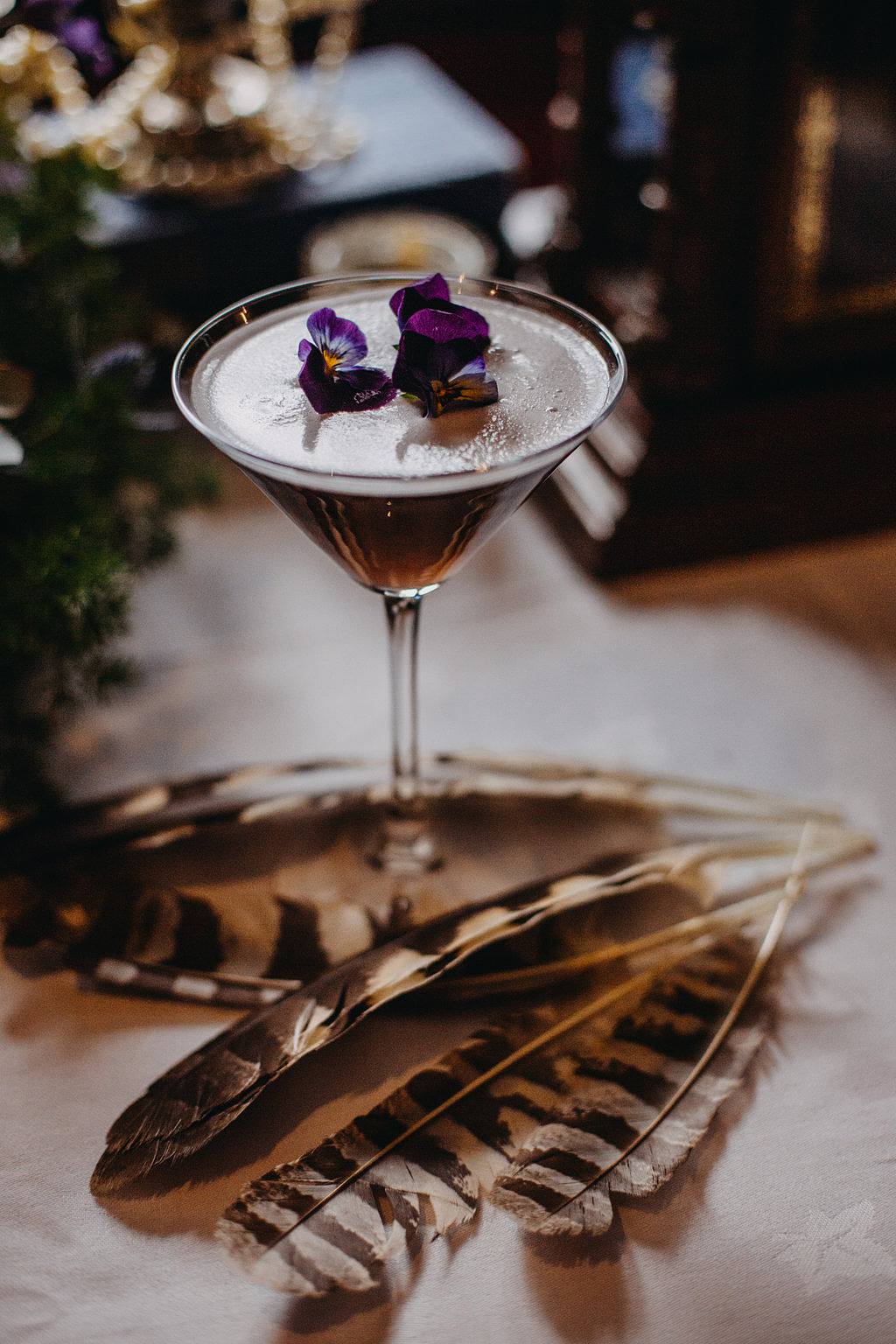 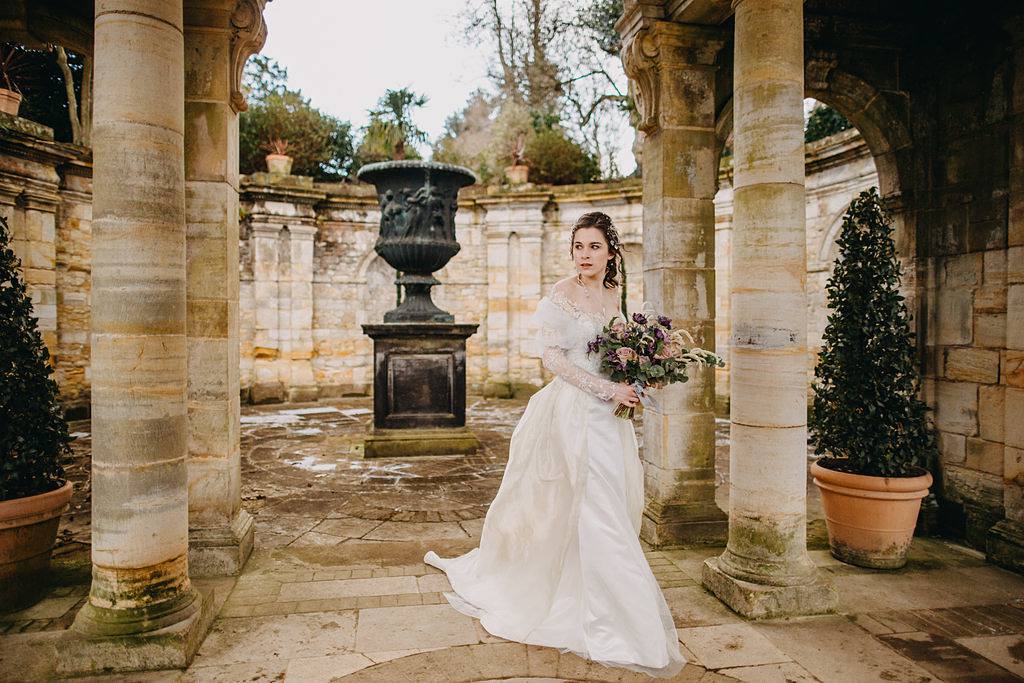 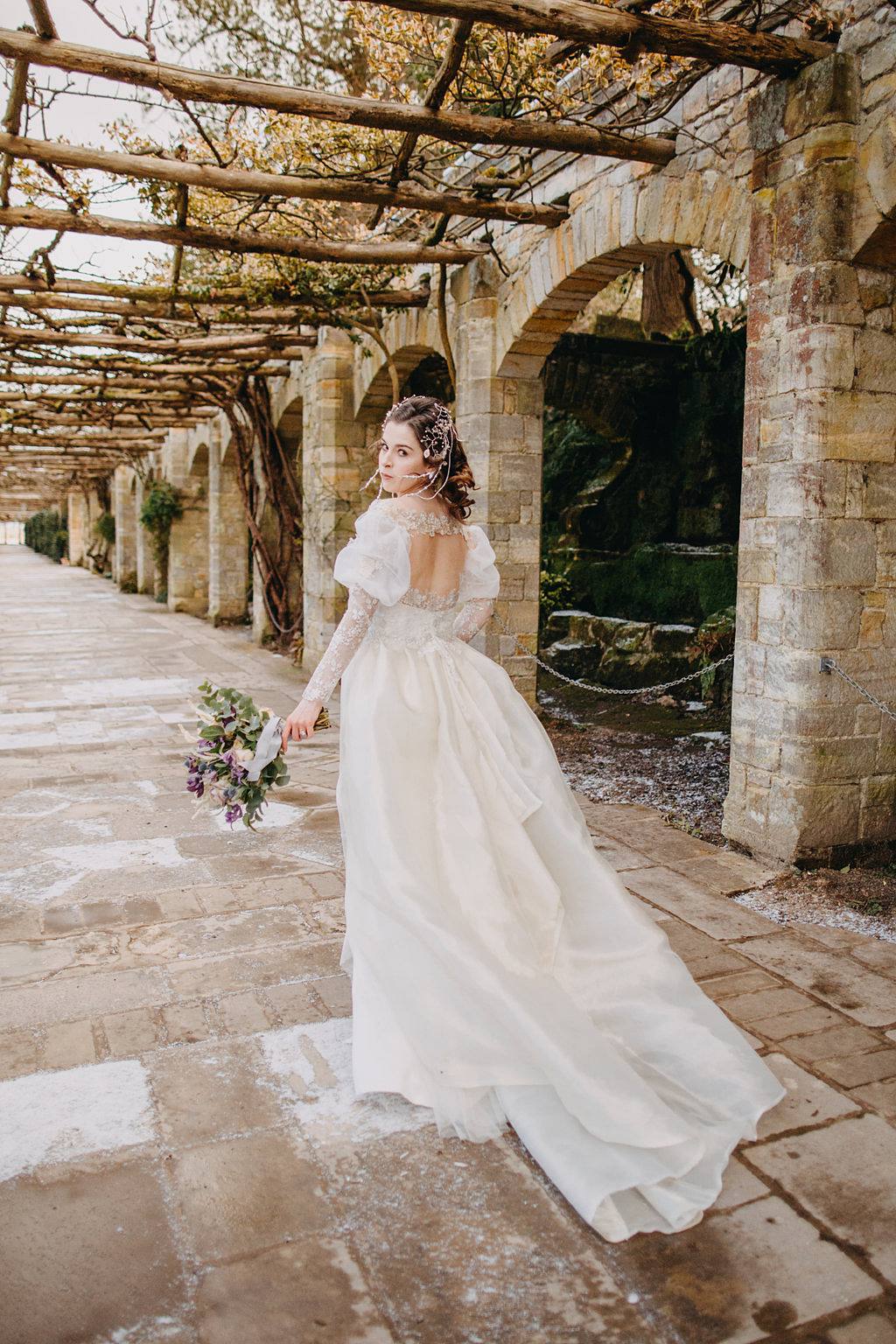 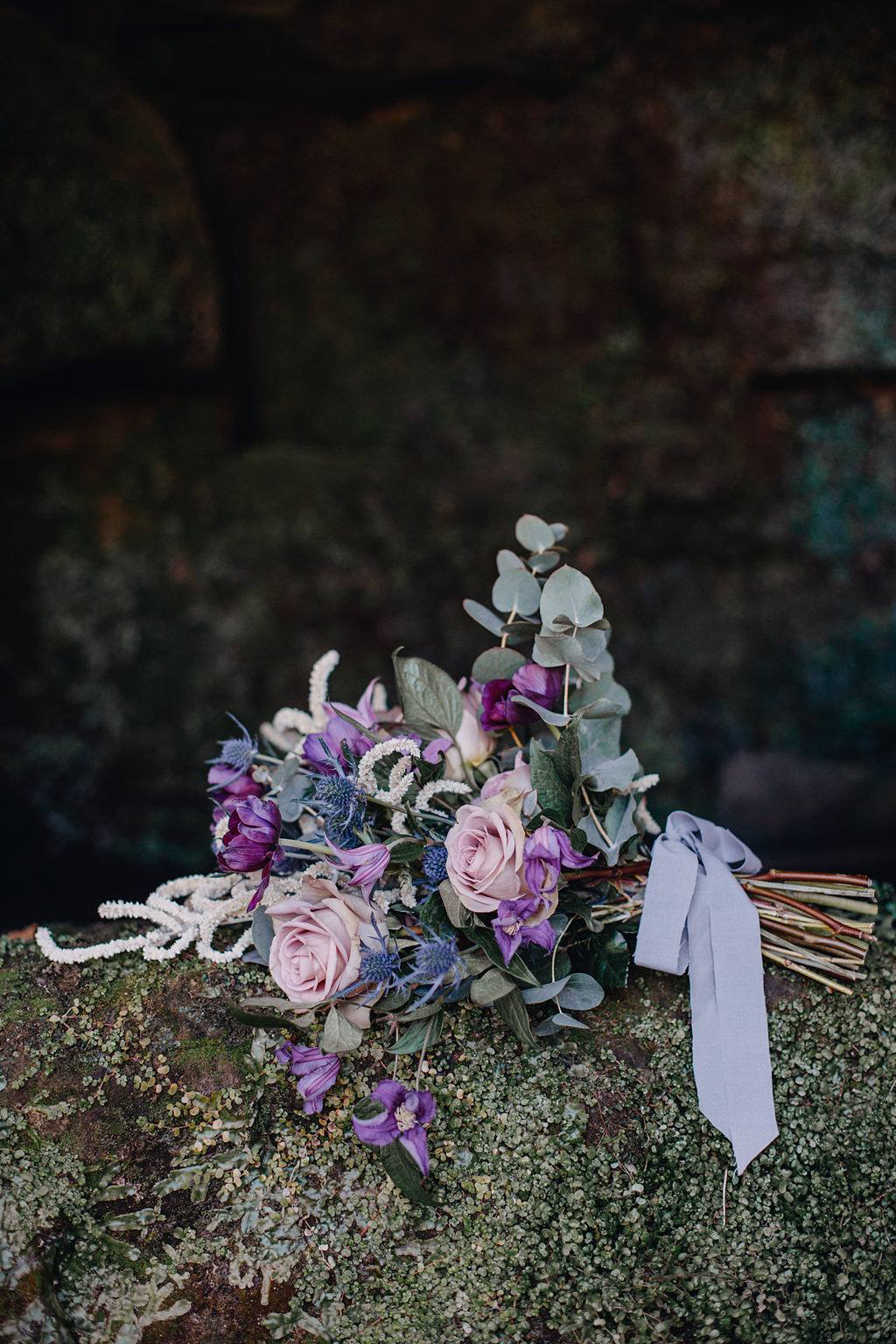 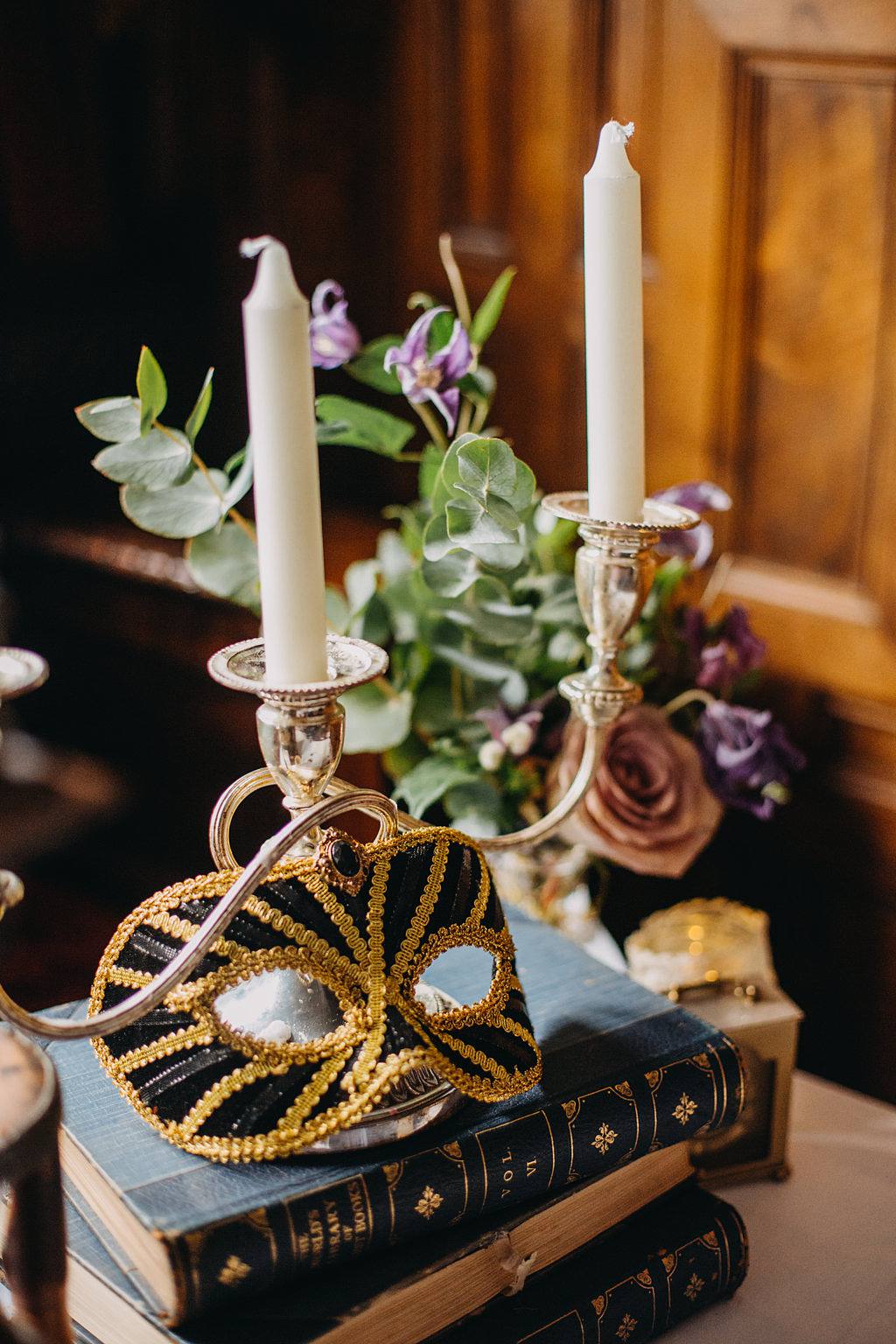 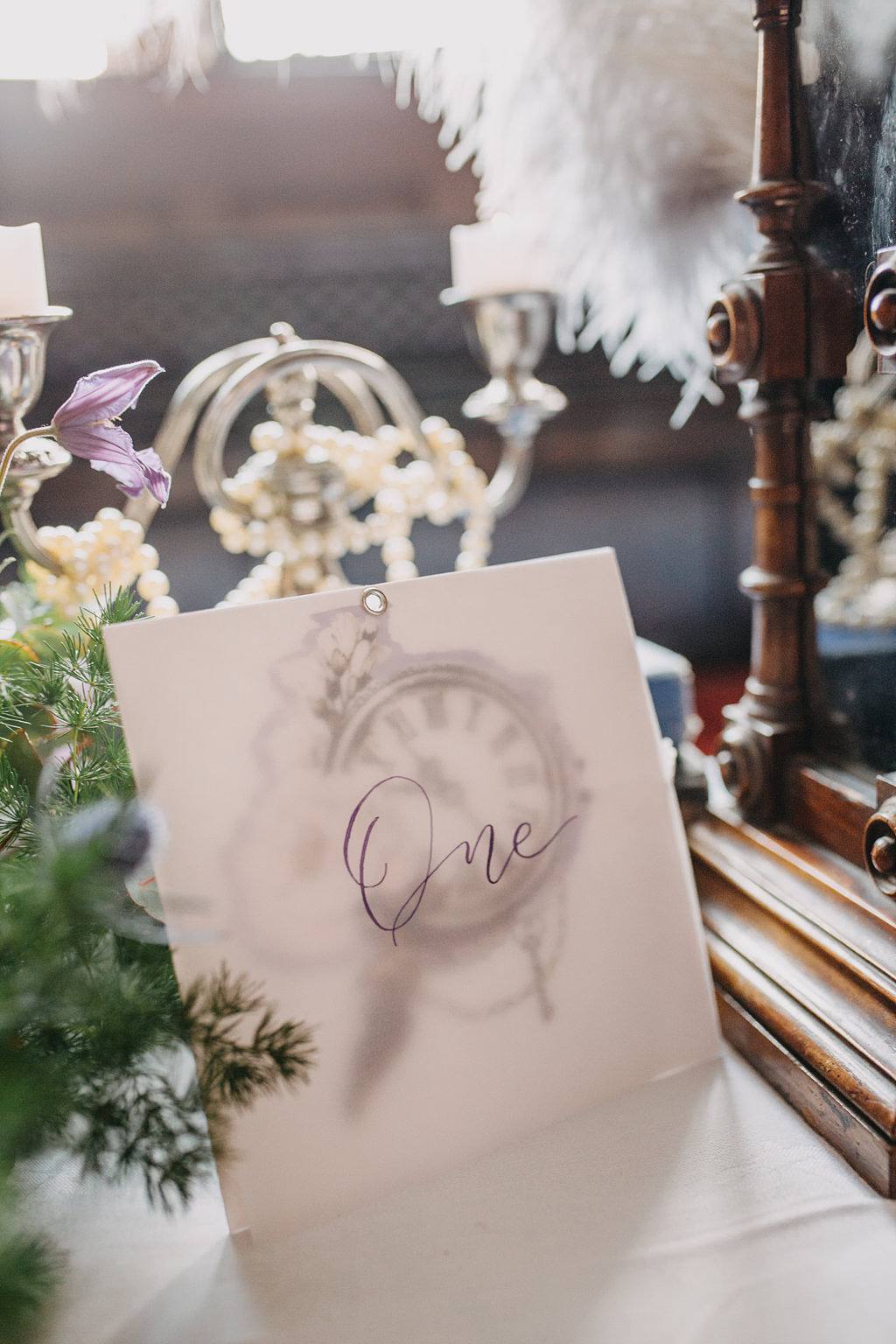 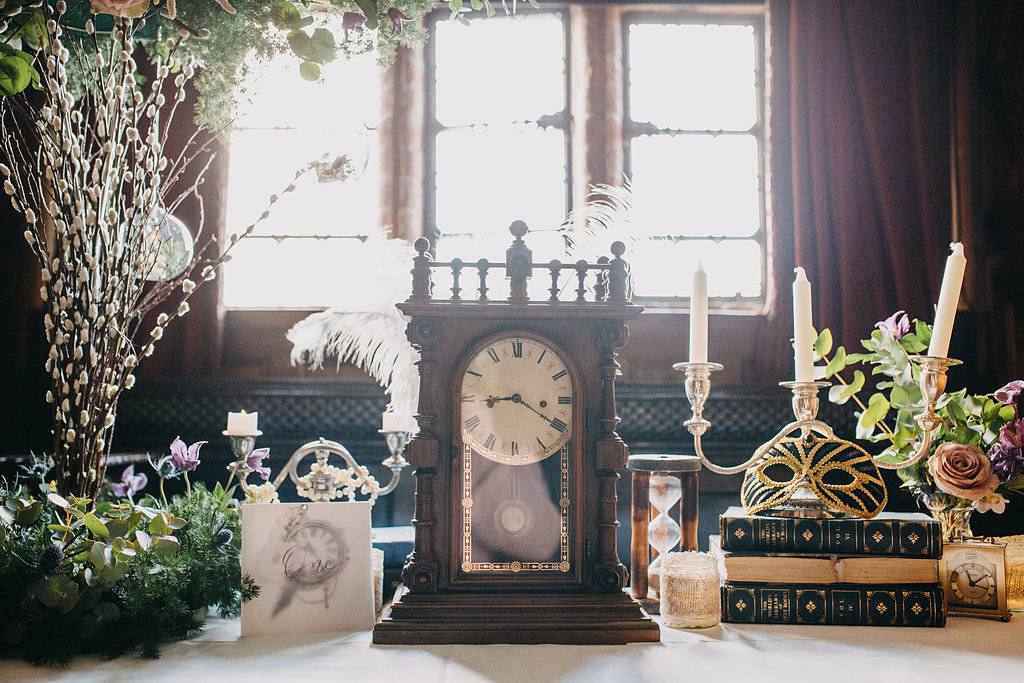 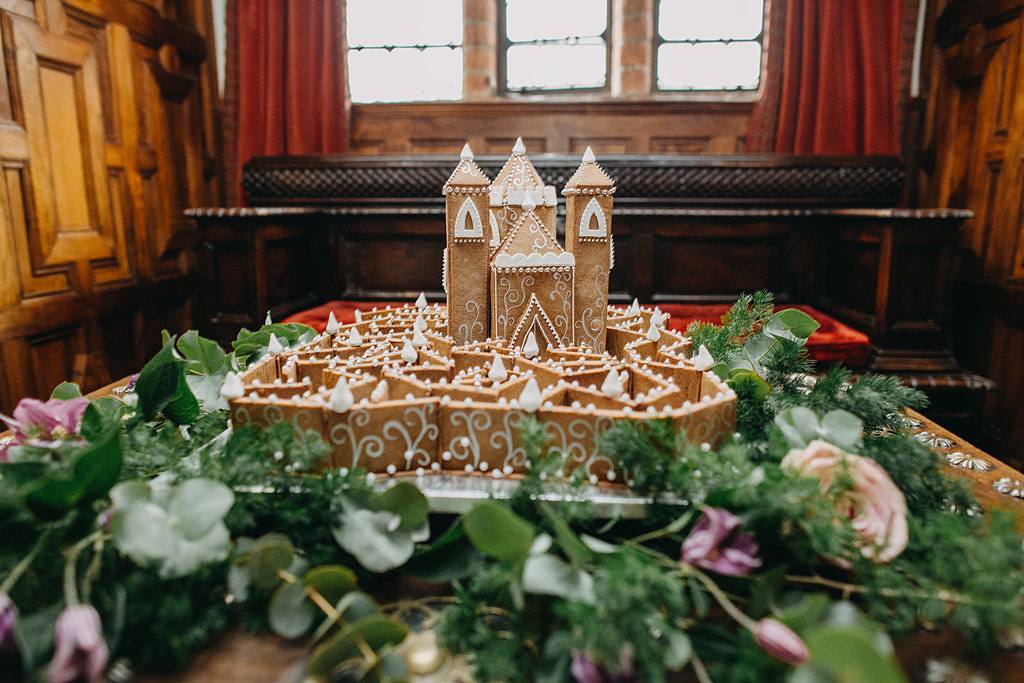 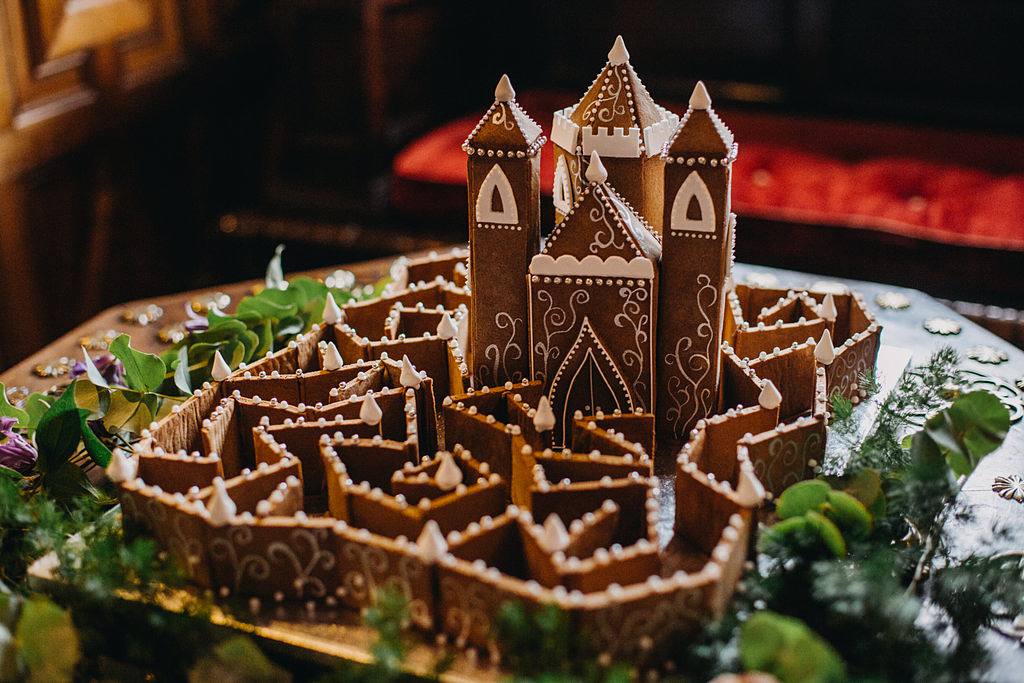 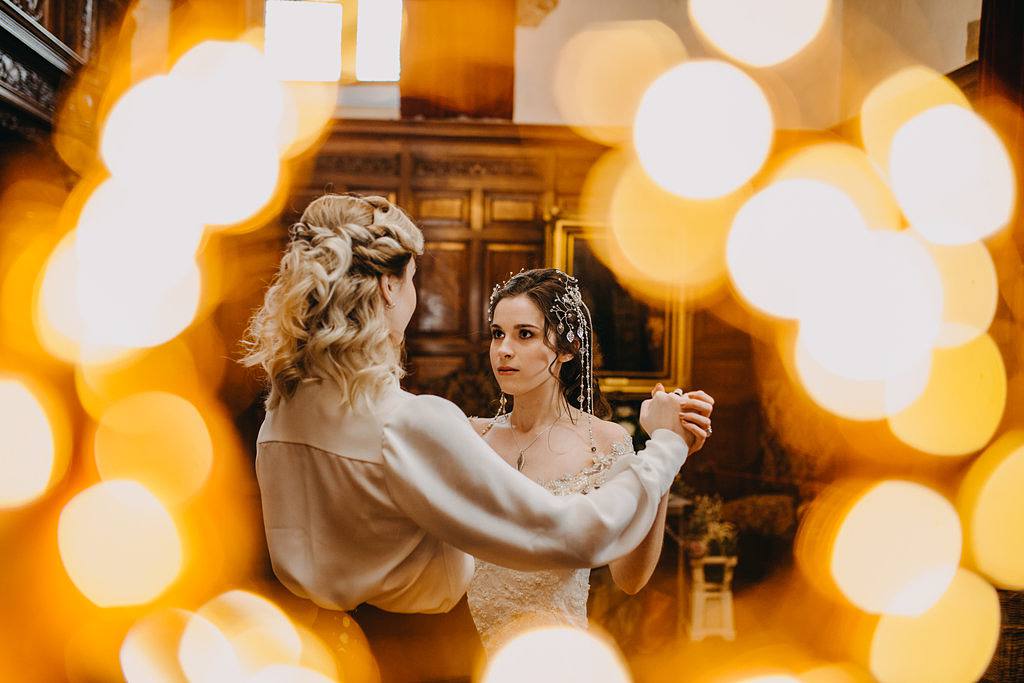 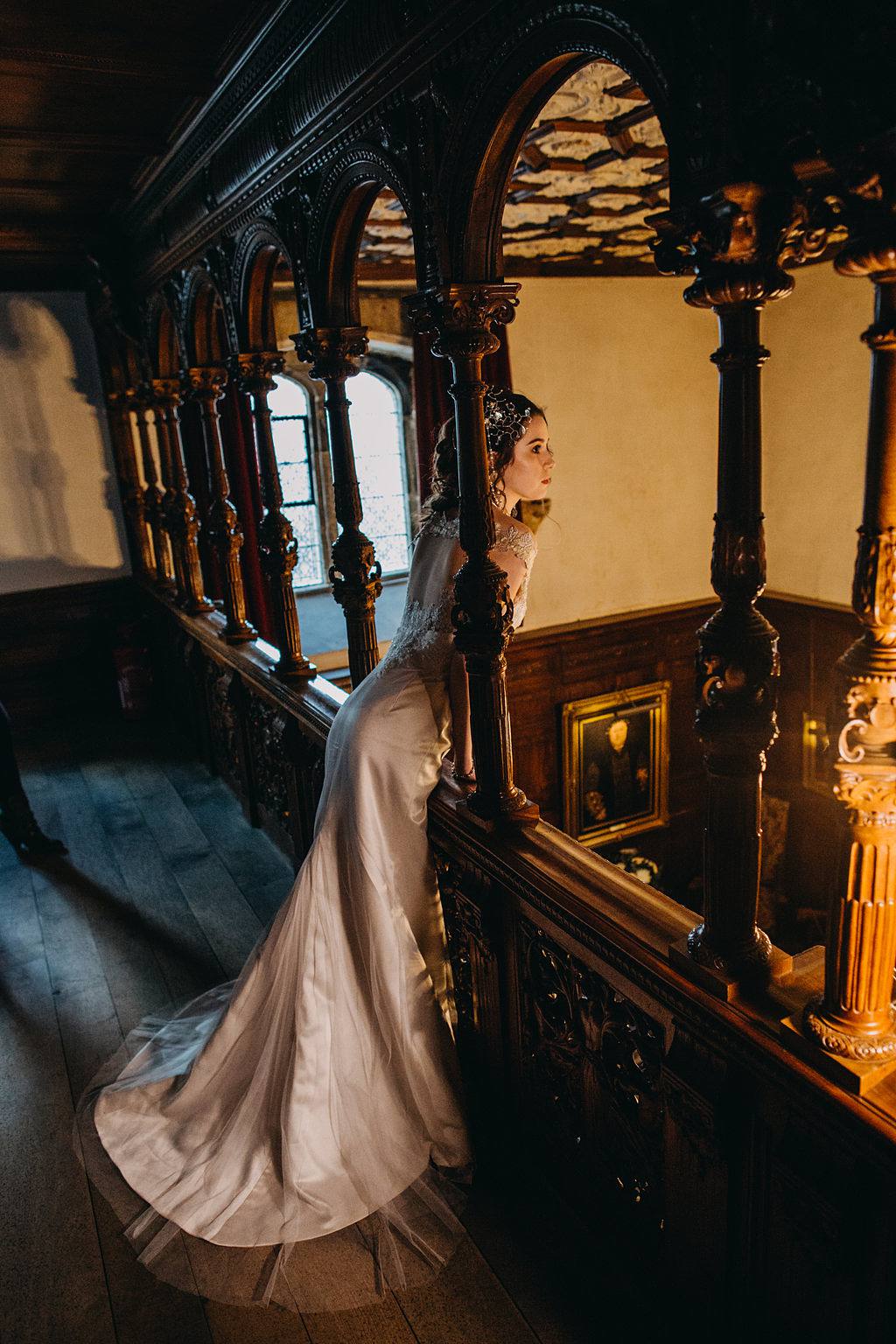 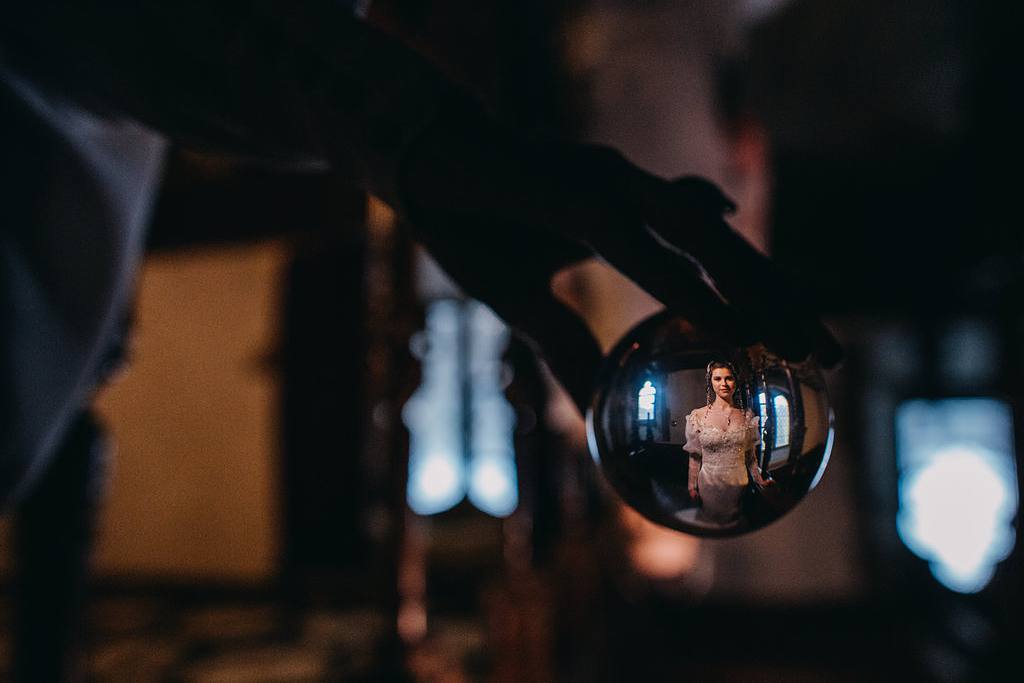